These and all winning entries will be published in the Winter 2010 Awards Issue of Faith & Form magazine.  Read more about the awards program, Faith and Form magazine, and the Interfaith Forum on Religion, Art and Architecture here.

The Infinity Chapel for the Tenth Church of Christ, Scientist features a cubic sanctuary deformed by light. The new sanctuary is a place where the sacred geometries of squares, golden section rectangles, and ‘spheres of light’ will surround worshipers. Three curving walls - one from the south, one from the north and one from the east - suggest the large spheres. These forms evoke the shape of a ‘Klein bottle’ or moebius strip, simple figures that suggest infinity by having no beginning and no end. hMa's latest Green project for a spiritual group is the new Won Dharma Center compound to be located in Claverack, New York. This is to be a Green community designed with sensitivity to Nature and issues of Sustainable design.

The Won Dharma Center will be a retreat in rural, upstate New York for spiritual reflection and discussion. The property gently slopes toward the west, offering views of the Hudson Valley and the Catskill Mountains. The buildings for the center, which include permanent and guest residences, an administration building and a large meditation hall, are placed in the northern end of the site, set back from the highway. The buildings are all oriented towards the west and south to maximize view and light, while each building is organized around an internal courtyard.

The following is an excerpt from the article "Reviving a Modernist Development in the Hamptons."  The article features quotes by Victoria Meyers architect, founding partner of hanrahan Meyers Architects, discussing the current state of the project.

By FRED A. BERNSTEIN:

Mr. Reinhardt is working with some of Mr. Brown’s original stable to redesign their houses. Victoria Meyers of Hanrahan Meyers Architects said she was revising her house design, sometimes using materials that were not available in 2001 and that are more sustainable than what was on the market then. It helps, too, she said, that Mr. Reinhardt understands construction. “Any architect who is used to actually building things is going to like working with this guy,” Ms. Meyers said.

But Mr. Reinhardt doesn’t know when Ms. Meyers’s house — or any of the two dozen unbuilt houses — will be realized. He is looking for new investors who might want to finance two or three houses at a time, “people who see merit to this community,” he said. His goal is to fill out the neighborhood, which right now consists mainly of empty lots, some with signs identifying the architects whose houses were expected to be built there.

Click here to read the full article on nytimes.com 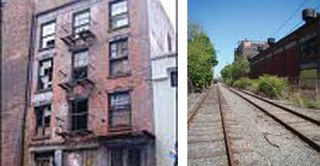 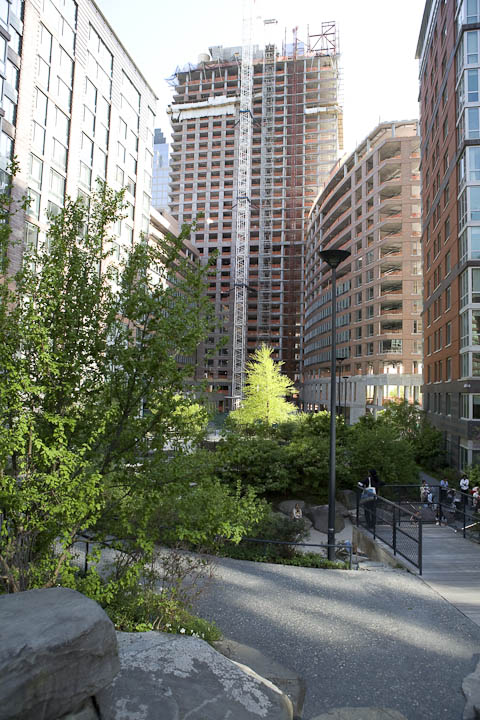 Victoria Meyers architect (hMa) is proud to announce that hMa's Battery Park City Master Plan project has won a Heritage Award for Excellence from the Urban Land Institute (ULI).  Since 1997 hMa have been the Master Plan Architects for Battery Park City's North Neighborhood.  In that capacity, hanrahan Meyers have been Leaders in applying Sustainable Design practices to Master Plan and Landscape Design. One of hMa's achievements includes writing the Green Guidelines for the Solaire -  the world's first Green Residential high-rise Tower.

Battery Park City's Visionaire was also honored with a 2010 Award for Excellence from the Urban Land Institute.  The Visionaire is a high-rise residential tower that received the top design Award from the ULI as 'America's Greenest Residential High-Rise Tower' -  one of only 10 buildings in the Americas -  and the only building to be recognized for Green Design in New York.  The Visionaire received the US Green Building Council's highest rating for Leadership in Energy and Environmental Design (LEED Platinum). 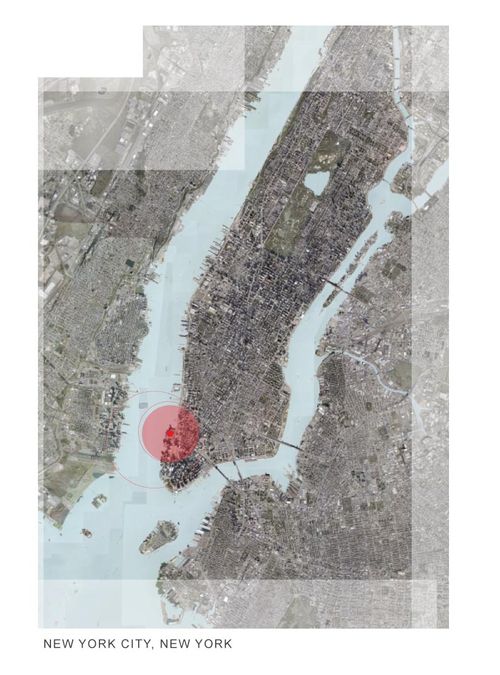 In 1997 hMa were hired as the Master Plan Architects for Battery Park City Authority’s North Neighborhood, the most forward-thinking Green urban master plan in the United States. The North Neighborhood is the location of the first Green high-rise residential tower in the United States (Green Guidelines by hMa) and is the first Sustainably designed high-rise neighborhood in the world (Green Master Plan by hMa).  When the Master Plan is complete in 2012 it will include a total of 5 million square feet of sustainable buildings, an array of new technologies and operating practices and a unique integration with the spectacular natural features of New York's waterfront.

hanrahan Meyers Architects' configuration of the North Neighborhood buildings emphasizes the area's engagement with nature by creating an interweaving grid of outdoor spaces – including 4 major parks - with 11 residential and public buildings including Stuyvesant High School.  Individual buildings are designed to complete the urban blocks by aligning with lot lines up to the 11th and 14th floors, after which towers are placed up to the 25th and 32nd floors in a complex pattern of offsetting alignments to open up view corridors to the Hudson River, and bring light and air into the parks below. 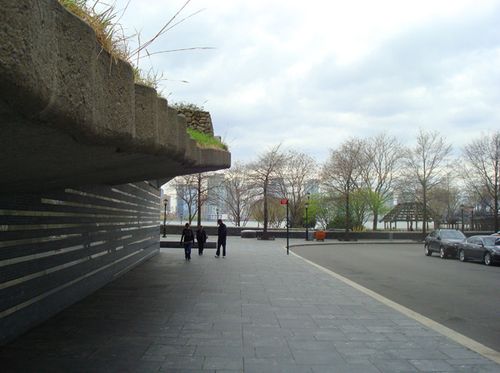 When the Master Plan is complete in 2012 it will include a total of 5 million square feet of sustainable buildings, an array of new technologies and operating practices and a unique integration with the spectacular natural features of New York's waterfront. 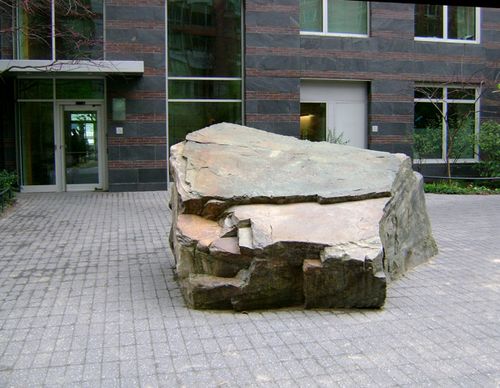