Sound Urbanism / Sound Ecology: How moving from the Rust Belt to a Green Tech economy changed sound in Cincinnati 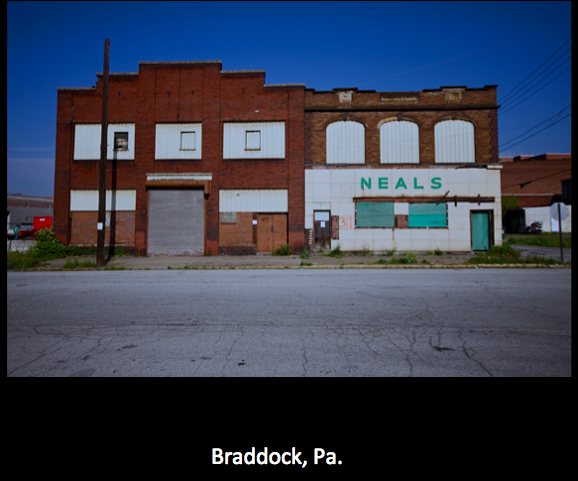 Cincinnati, Ohio is part of the United States' Rust Belt.  An area that has been decimated economically in the past 10+ years, especially after the 2008 crash.  Cities such as Braddock, Pa. had simple, singular economies, which depended mostly on steel and steel plants for their incomes. 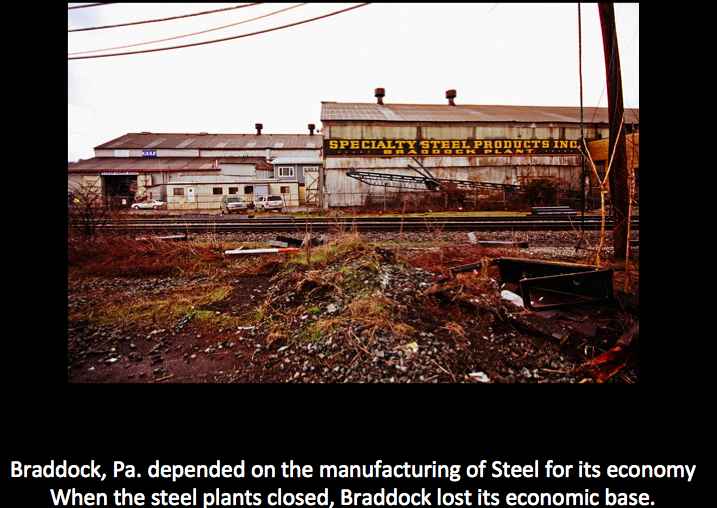 As steel plants closed across this region, the area was decimated. Only cities that had diversified economies survived.  Above:  Bradddock, Pa. 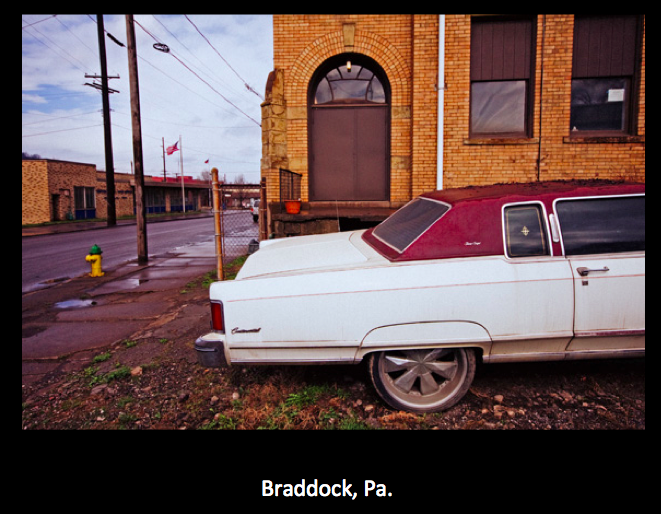 Another image of Braddock, Pa., above. 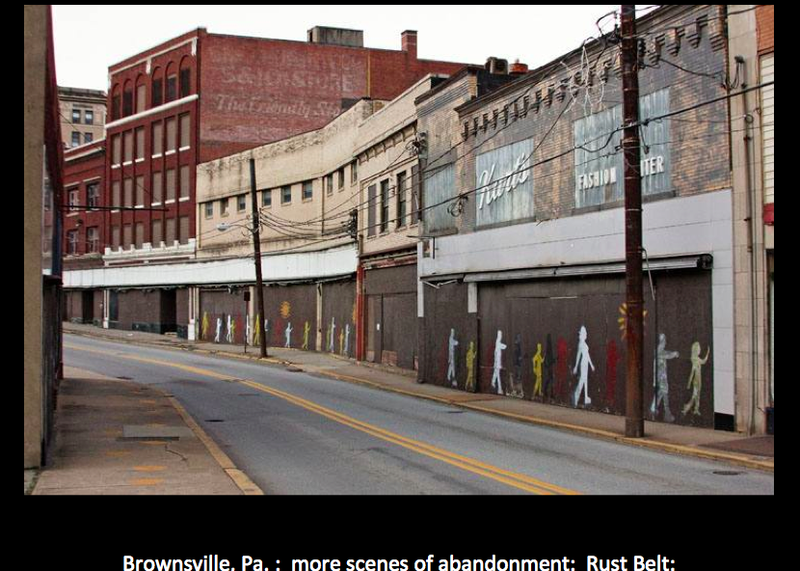 Another Pennsylvania city similar to Braddock, also decimated by the loss of their steel industry, Brownsville, Pa. 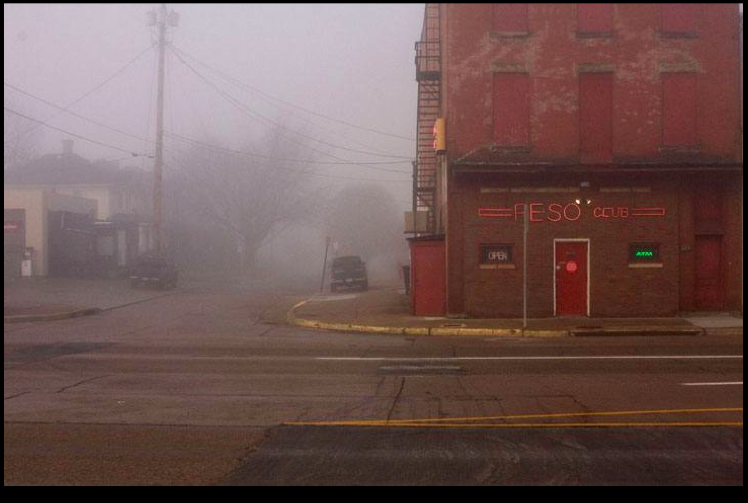 Above:  another scene from Brownsville, Pa. 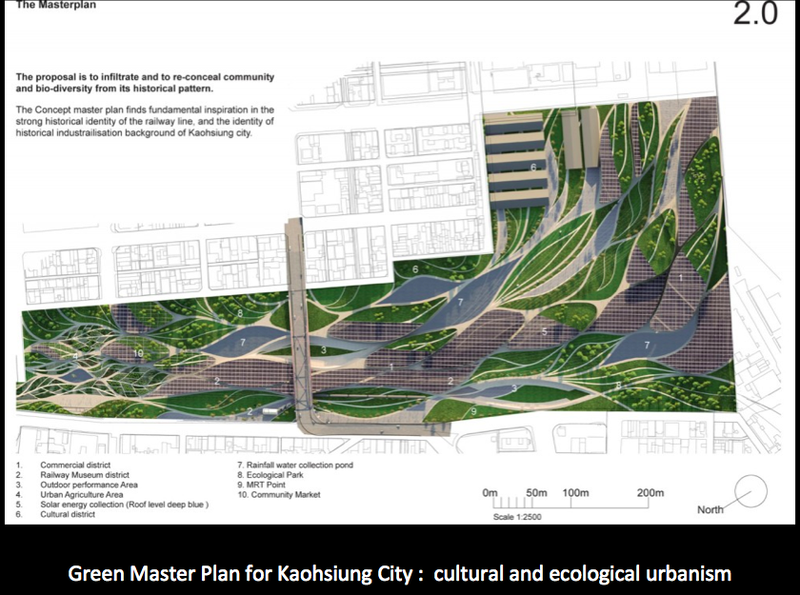 Cities that survived within the harsh economic downturn caused by the 2008 crash, as well as the loss of the United States steel industry, have rebuilt around ideas around Green Urbanism.  Above:  the Green Master Plan for Kaohsiung City, China. Cincinnati was fortunate to have a sufficiently diversified economic base that the city survived the 2008 crash, and is beginning to rebuild.  Above:  the Brandery -  one of Cincinnati's new technology sector businesses, part of the Cincinnati renewal. 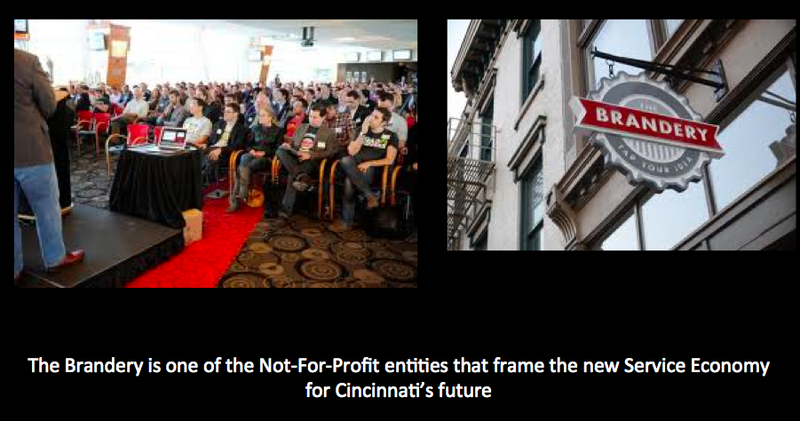 Above:  more images from the Brandery, Cincinnati.  Victoria Meyers' 2013 graduate level course at the University of Cincinnati, Sound Urbanism / Sound Ecology, studied the change in the aural environment in Cincinnati, as the city has transitioned from an industrial to a high-technology economy.

Above:  another new technolgy sector business in Cincinnati:  Cincytech.

Below:  two articles from this blog cataloging student projects recording the 2013 aural environment in Cincinnti.