SERIES I, VOLUME I

houses in the landscape

A house in nature should recognize and respect the presence of that landscape.  A retreat in nature should allow the silence of the forest to enter into the domestic realm.  The choice of site is the most important decision for placing a house within any landscape. 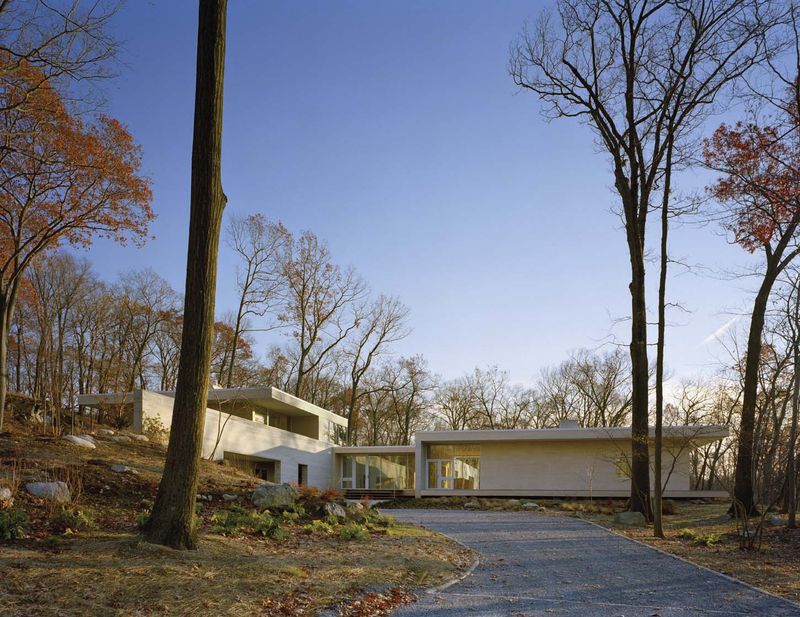 A house should incorporate the materials of nature:

There is a fundamental relationship between the perception of sculpture and the presence of the human body.  Sculptors think with their bodies and sense their presence in the world.  The world-space is the raw material in which the sculptor inscribes the human presence.

The minimalists and the process artists have tempered our views of what defines sculpture.  Their emphatic use of unaccustomed spaces such as floors, ceilings, fields, and even water and volcanoes (in the case of Turrell) has brought the surveyor’s view of the world into the art of sculpture.

Land has so much potential

The scale of American nature was grander than anything that the Europeans who settled it had ever experienced.  A house in nature should recognize and respect the presence of that landscape.  A retreat in nature should allow the silence of the forest to enter into the domestic realm.  The choice of site is the most important decision for placing a house within such a landscape:  interior space can acknowledge and enhance one’s sense of the landscape without. 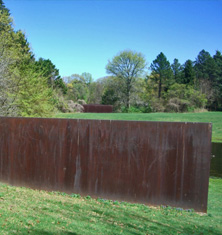 hMa's practice is based on the fundamentals of architecture:  light, space, and materials.  In 2002 we published a monograph of our work:  the four states of architecture, a bookdivided into four sections that address this approach to the fundamentals of architecture:  horizon, light, atmospheres, and ground.  The four states of architecture is a reference to our attempt to weave interpretations of the natural world through our projects.  Our projects range in scale from individual residences to buildings for institutional clients, galleries, and performing arts.  In 2006 designing with light was published by Laurence King, documenting Victoria Meyers and hMa’s research into light.  Designing with light was the first in a series of books mapping Victoria’s research into natural phenomena.  Future publications include shape of sound (Spring 2014); and atmospheres. 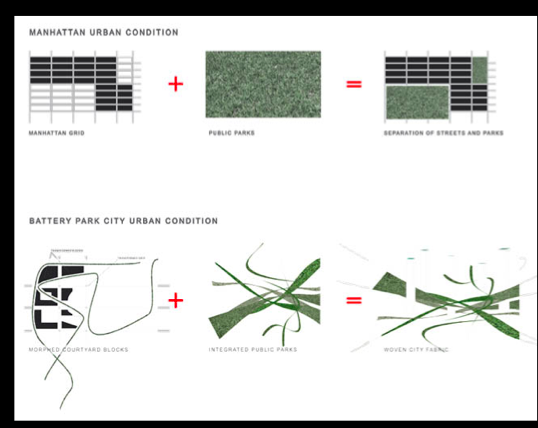 In 2006 we completed Holley House in Garrison, New York.  Holley House rests on two stone landscape walls that grow out of the ground plane.  The two walls define an interior space.  To either side of this ‘three-dimensional wall’, pavilions project into the landscape. The house is designed as an atmosphere of nature:  an ancient stone wall in the landscape becomes a centering device for dwelling.  Dwelling occurs in wall-less pavilions that project out from this central wall. 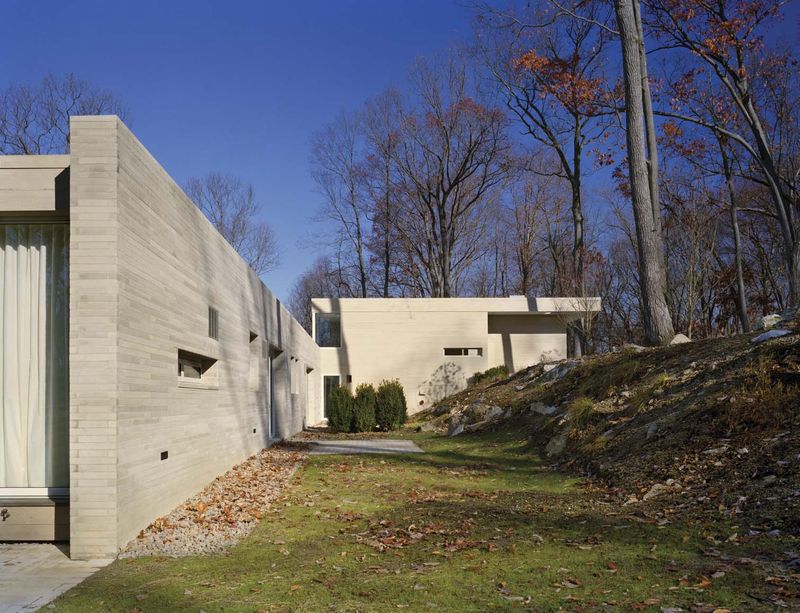 We build houses that connect people with natural phenomena.