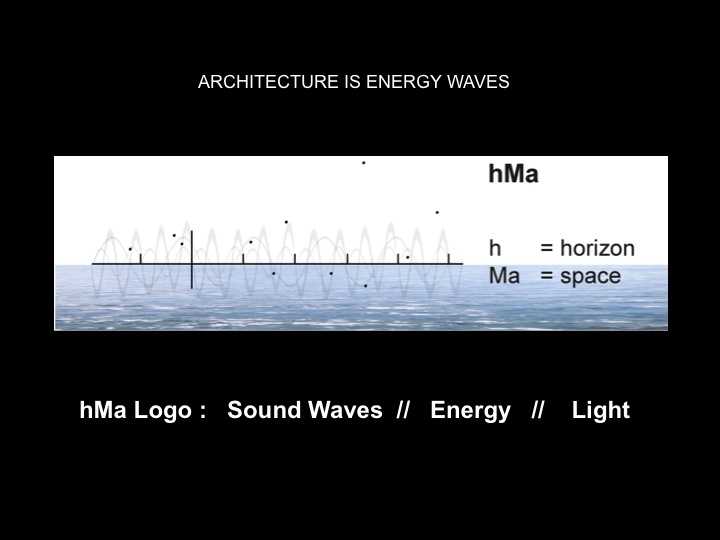 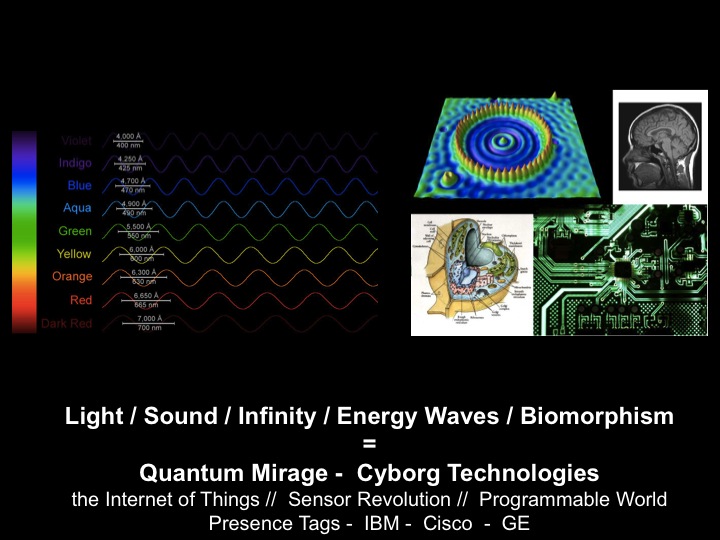 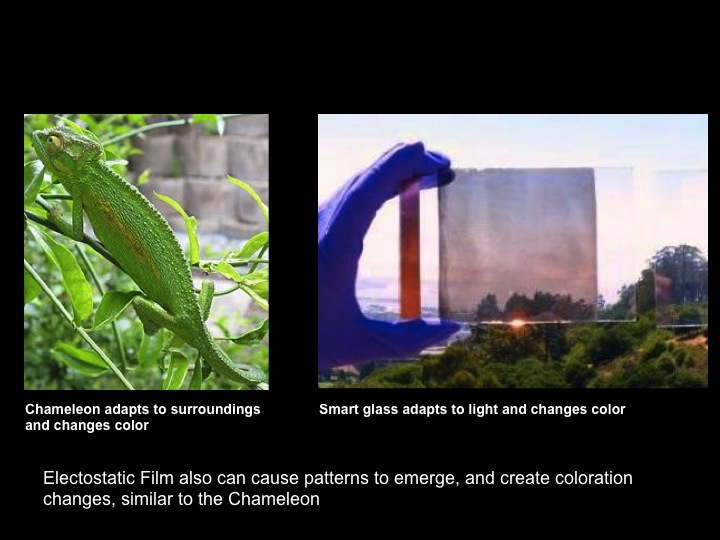 Meyers' presentation also presented works by two pioneering research institutions:  CASE (Center for Architecture Science and Ecology, based in Troy, New York, and funded by Rensallaer Polytechnic, and also based in New York City, funded by SOM architects;  and FLinT (Center for Fundamental Living Technology), loated at the University of Southern Denmark. 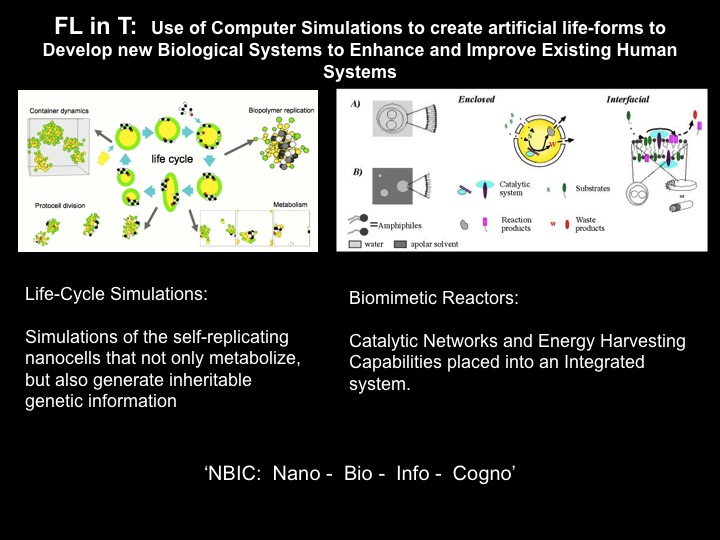 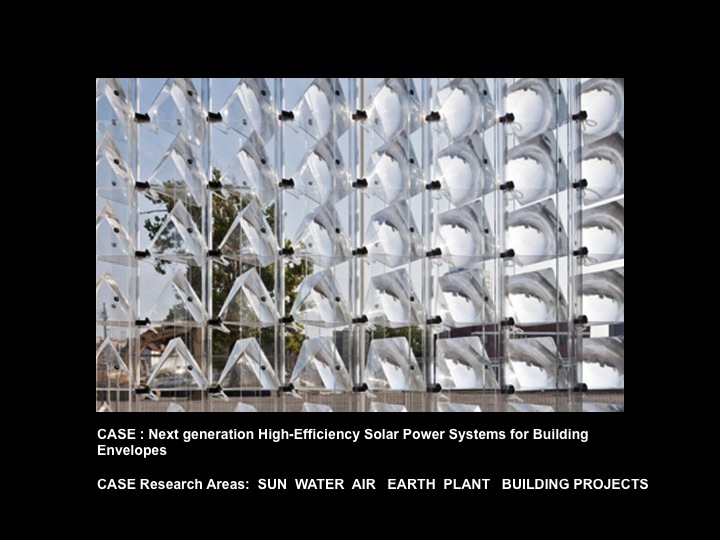 The researches by these two independent think tanks are facilitating the fabrication of intelligent skin systems which is the ultimate goal of biomoprhic research. 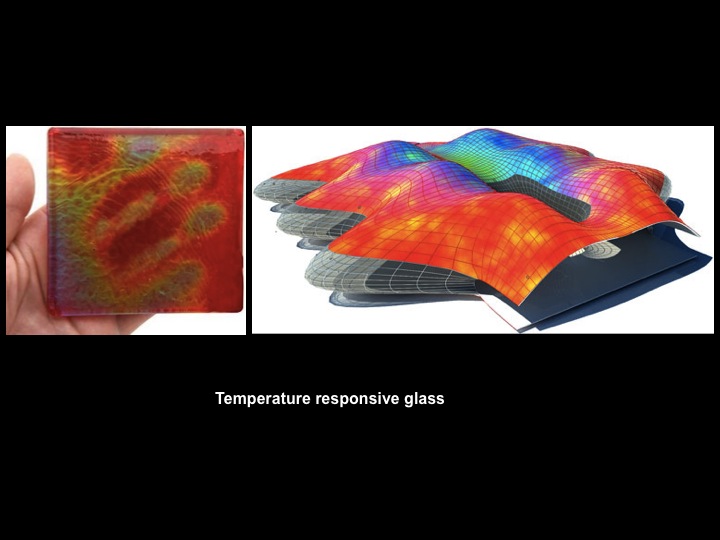 Ultimately we would like to reach a new architectural paradigm:  a system of architecture and building construction that is self-sustaining, like living biological organisms;  habitats that can fit into their surrounding eco-system without the disruption created by typical buildings: pollution, and carbon footprint. 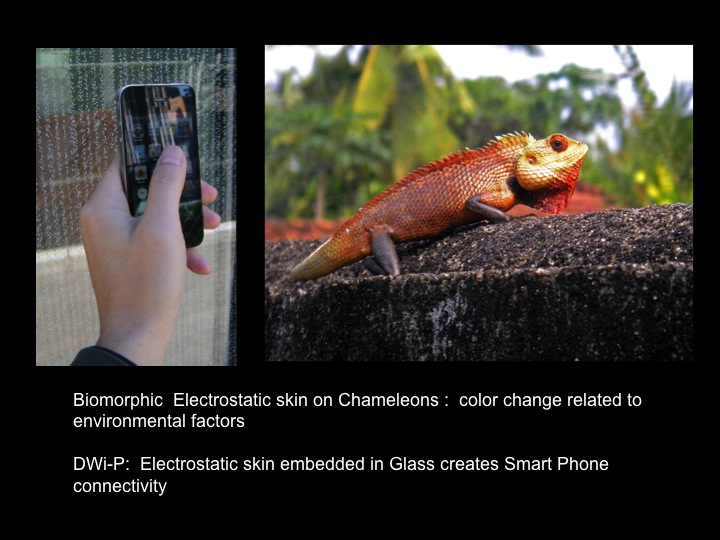 Meyers also participated in judging the competition 'Place by Design';  and particpated in a book signing, for her most recent book (to be published Spring 2014):  Shape of Sound;  and signed copies of her book, published in 2006 with Laurence King/  Abbeville Press, tracking natural phenomena:  Designing with Light. 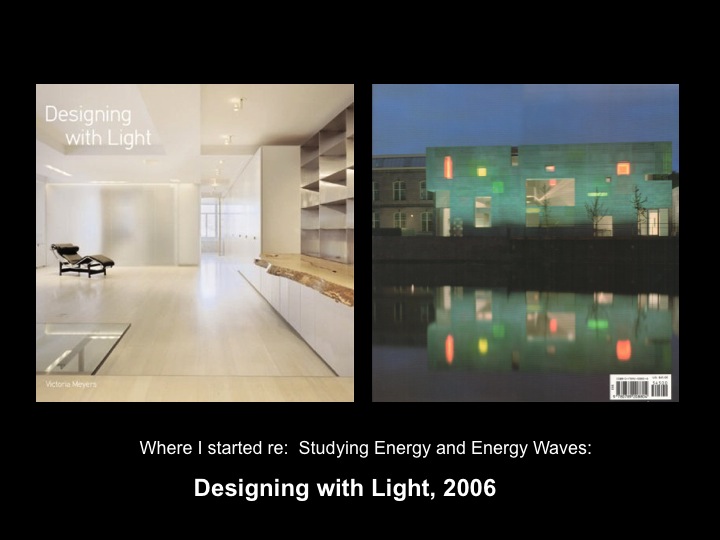 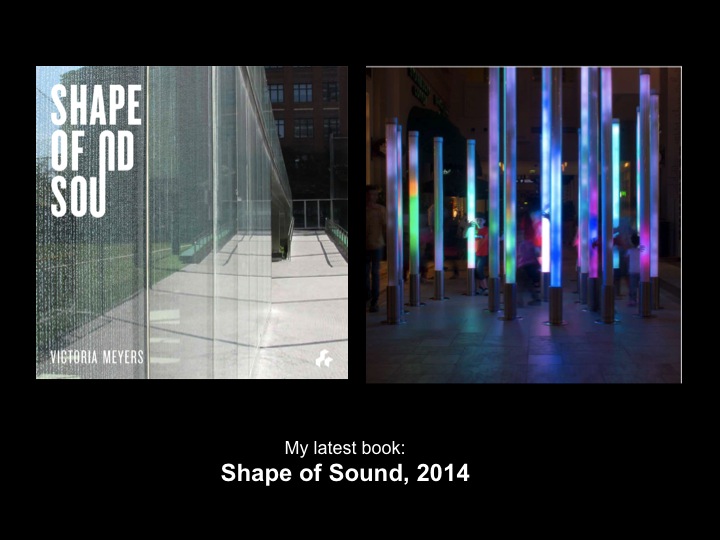