Reverberation, from 'Shape of Sound', published by Victoria Meyers architect, May 2014 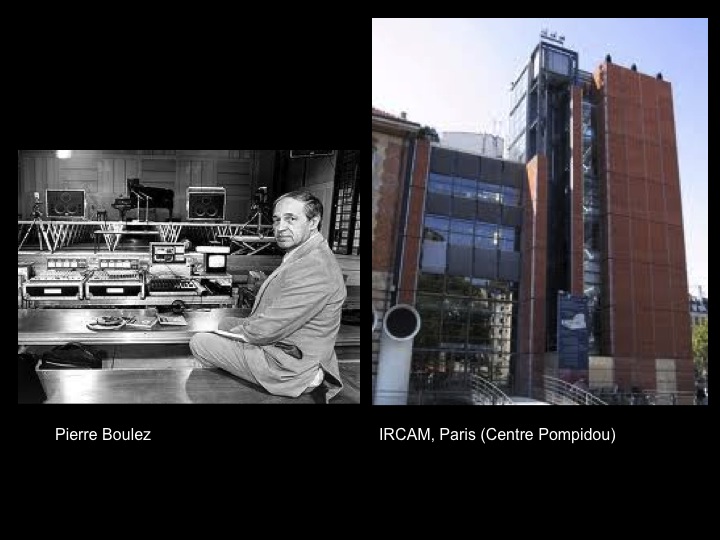 Pierre Boulez, in his studio in IRCAM, the International Institute for Research and Coordination in Acoustics and Music, in Paris.  IRCAM is one of the world's largest public research centers dedicated to musical expression and scientific research.  Ircam opened in 1977.  In the United States, the most comparable center available to sound research is EMPAC, located at Rensellaer Polytechnic, in Troy, New York.  Empac's Director is Johannes Goebel, who previously was the Founding Director of the Institute for Music and Acoustics at the Zentrum fur Kunst und Medietechnologie (ZKM) in Karlsruhe, Germany. 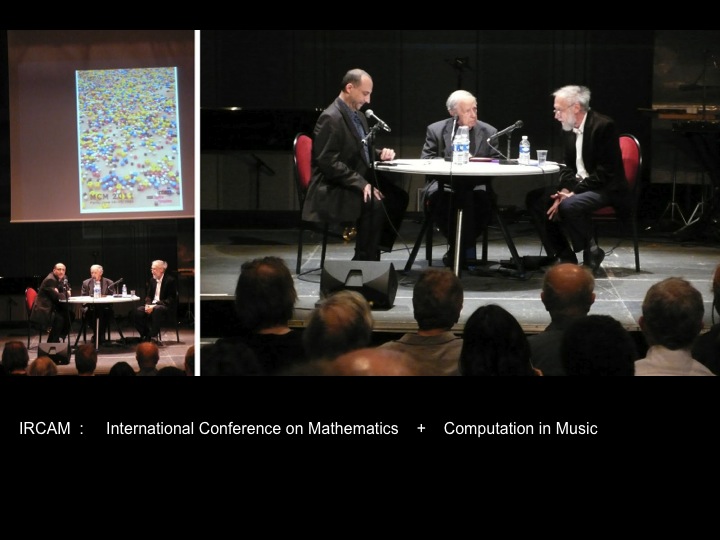 IRCAM:  Above:  IRCAM's International Conference on Mathematics and Computation in Music, 2011.  Pierre Boulez, and Alain Connes, with Gerard Assayaz overviewing the discussion.  The relationship between mathematics, music, sound, architecture, and urban space were part of the Sound Urbanism / Sound Ecology course at the University of Cincinnati, Spring 2013/ 14.  The students looked at the programs and the design of Ircam, as well as EMPAC, as idealized projects for the study of sound, but also as institutions that altered the fabric of the cities and the regions where they were located. 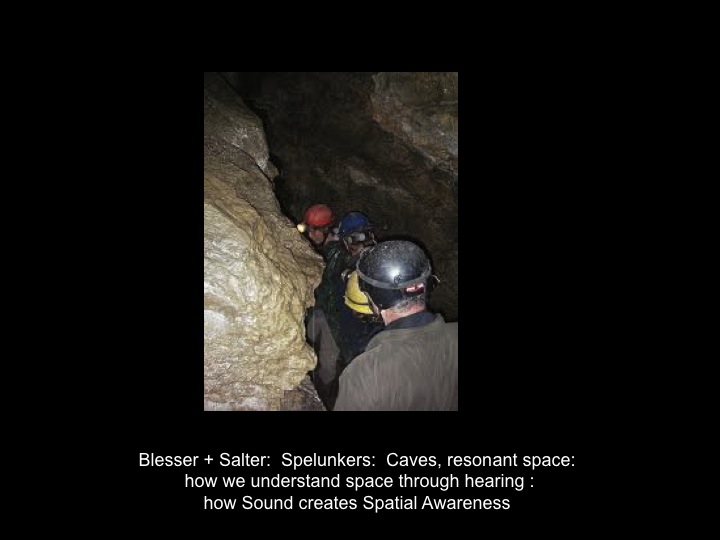 The seminar looked at the writings on sound by Blesser and Salter.  Above:  Spelunkers, or people who explore caves, use aural signals to read the spaces that they investigate. 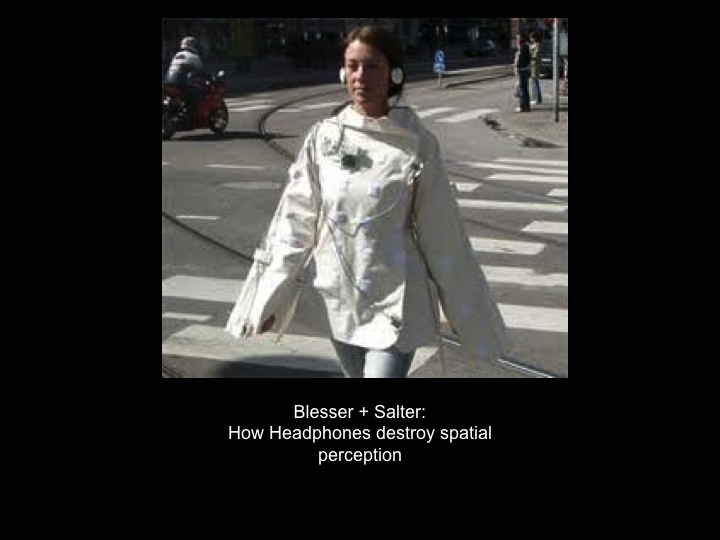 From Blesser and Salter:  In the contemporary world, our sense of space as related to and read by sound, is disrupted by headphones. 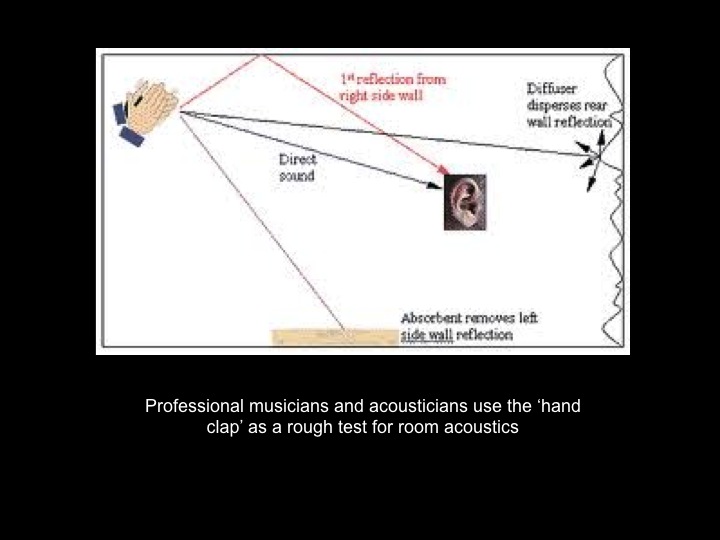 Above:  Professional musicians and acousticians us the 'hand clap' as a rough test for room acoustics. Below:  Cathedrals are spaces constructed from stone, for experiencing sound, as the hard surfaces, with high ceilings, combine to create enormous reverberation times, and create overtones, also referred to as 'echoes'.  In some cathedrals there is sufficient reverberation from the hard surfaces and the volume of the space, that sounds can continue for ten minutes after an orchestra or choir have stopped performing. 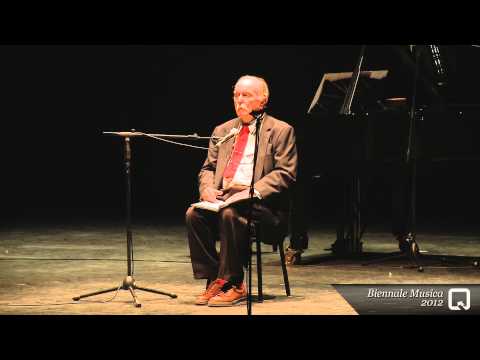 The Seminar's investigation of sound reverberation includes Alvin Lucier's  'I am sitting in a Room' -   a sound piece performed by Lucier at the October 2012 Venice Biennale, the 56th International Festival of Contemporary Music.   Lucier composed the piece in 1969, and it is among his most famous compositions