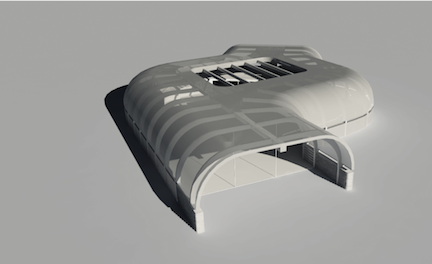 hMa hanrahan Meyers architects are pleased to announce that the firm has been hired by the NYC Department of Design and Construction to design a new library in Staten Island. 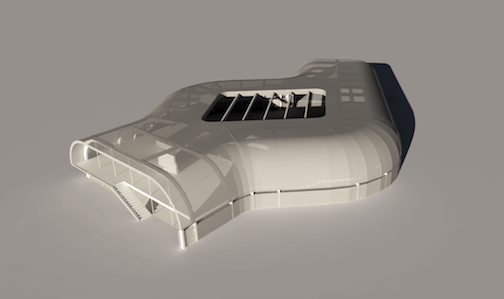 hMa developed the concept for the project by studying the program, and also by reviewing the area where the building will be sited. 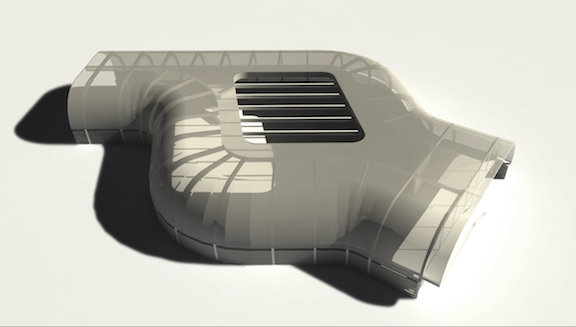 The project will include a central sitting area where different groups from the community can mingle.  There will be separate zones of book storage for adults, teens, and a children's reading area. 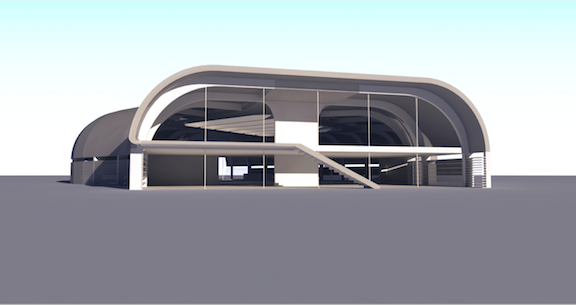 The building is planned to have a skin with variable permeability to light.  Access to natural light is part of what will determine areas of program within the building. 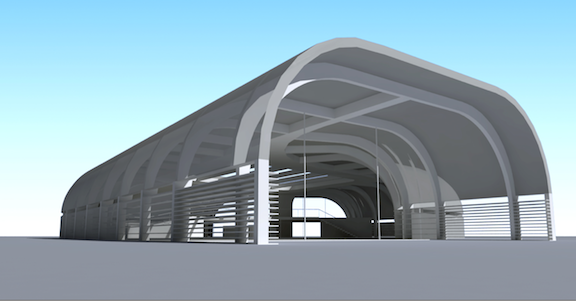 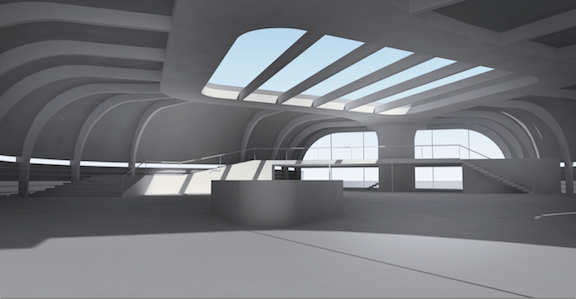 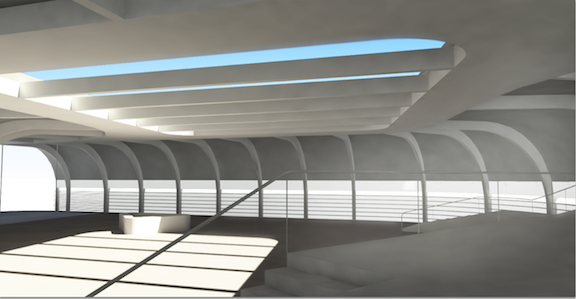 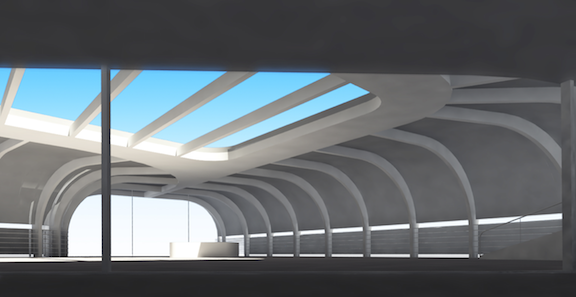 Above: Research: Woven Fabric:  the operation of taking a photograph of a face, and fracturing it into fragments.  The lines that crack the image of the face apart, make a weave, and the weave takes on an equal interest to the original image.  It was this approach, of finding a way to 'weave' fragments of parks through the Battery Park City North Neighborhood, that guided hMa's approach and our research into how to design a large urban neighborhood in New York City. 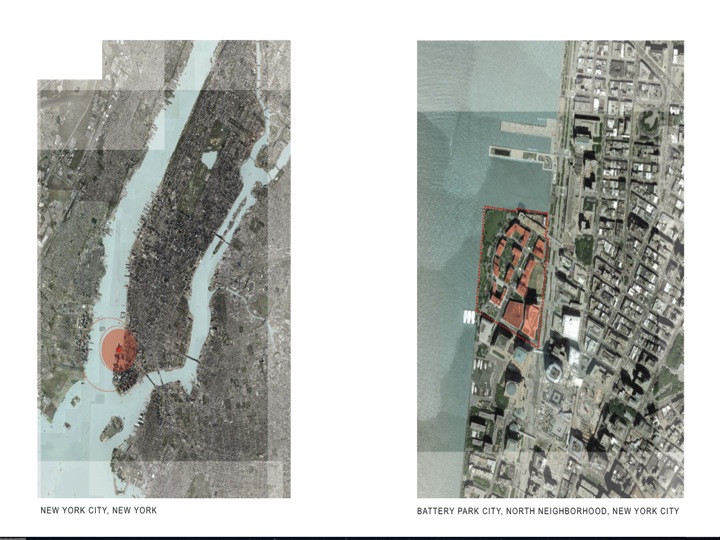 Above:  Location maps of the area of Battery Park City where hMa created the master plan for the North Neighborhood. 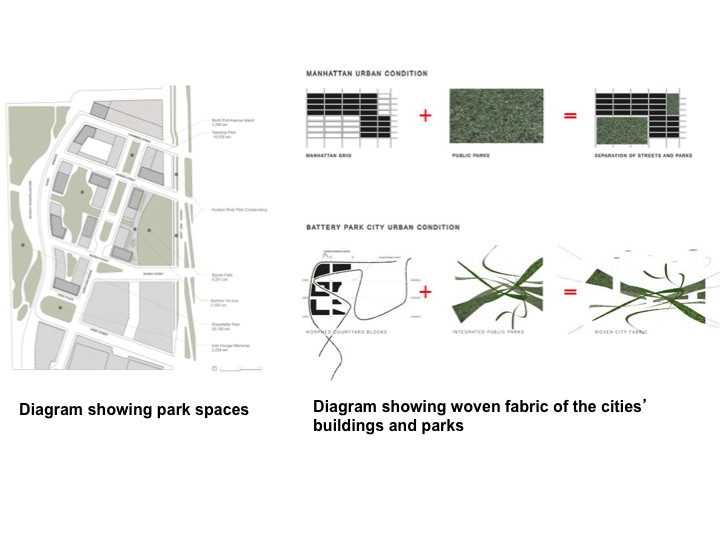 Above:  Diagrams of hMa's approach to their urban design approach at the North Neighborhood -  where we start with a complete figure that is being tested by a set of woven forces, and then the resulting condition we came to, where hMa creates a woven fabric for the neighborhood. 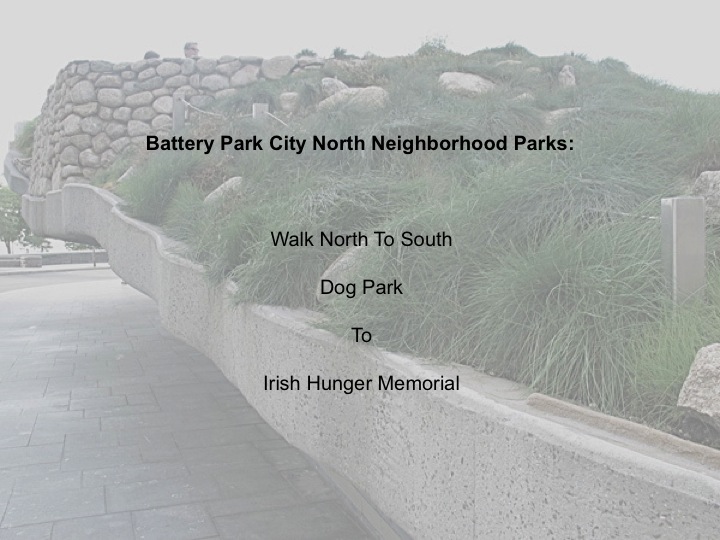 To walk you through hMa's project, we will begin at the North Neighborhood dog park, located at the center of North End Avenue, and proceed south, to the Irish Hunger Memorial -  a built intervention that is at once a memorial to the Irish famine (by Brooklyn artist Brian Tolle), and also -  a park, and also - a building (the hunger library by 1100 Architect). 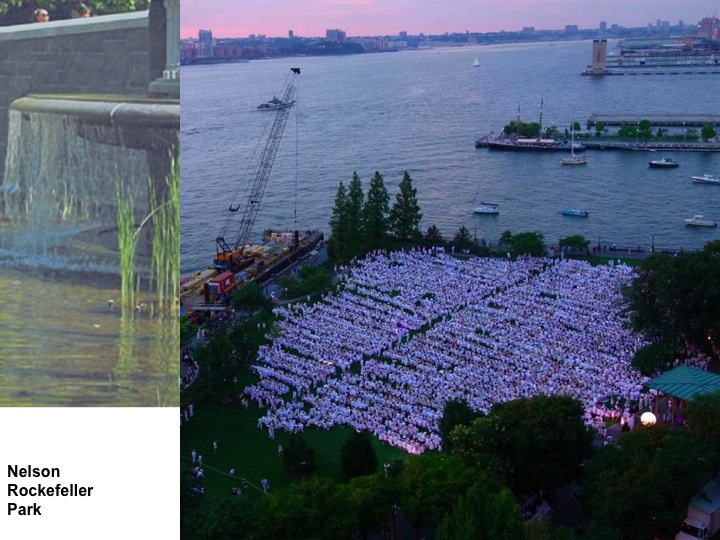 Above:  a view of Nelson Rockefeller Park.  This is a park that functions much like the face where we started :  as a series of woven green zones that runs the full length of the North Neighborhood, from North to South. 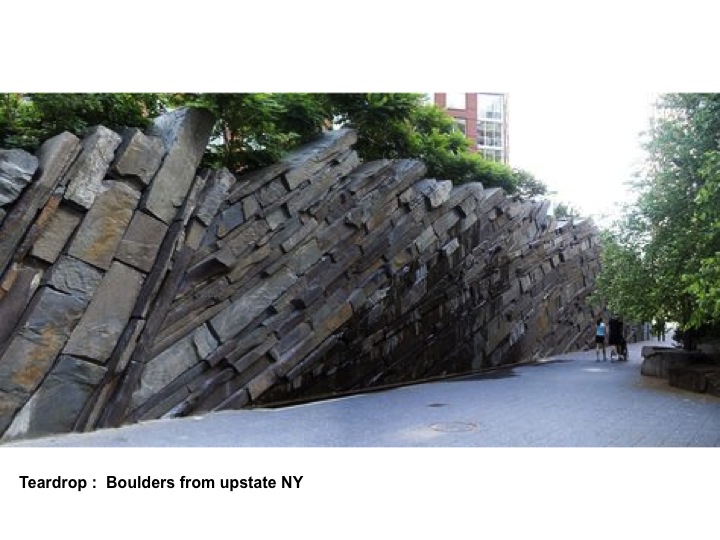 Above:  a typical image from Teardrop Park, a park located very near the center of the North Neighborhood.  This is a park designed by Michael Van Valkenburgh Associates, in collaboration with hMa.  The decision was to move huge boulders from upstate New York in order to recreate the sensibility of the original Manhattan landscape, prior to the European settlement, and development, of the Island. 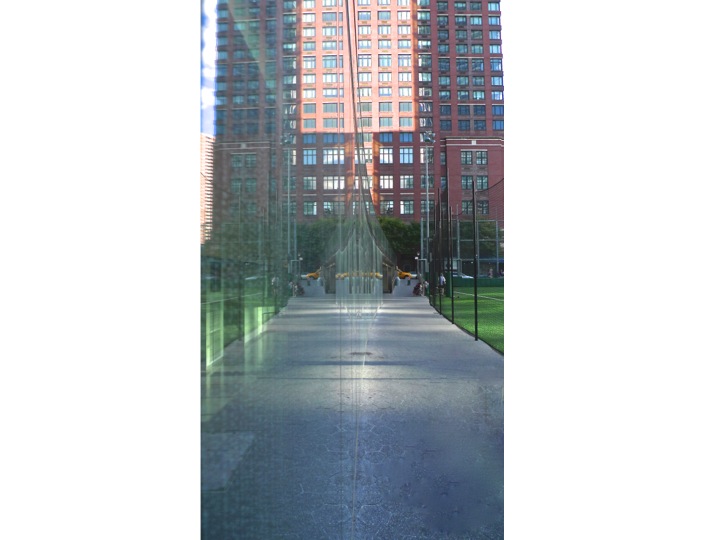 Directly across from Teardrop Park, is the building and Park designed by hMa:  DWi-P.  Above:  hMa's DWi-P facade, an elevation that edges a a walkway devised by hMa, linking Murray and Warren Streets, the Murray-Warren Passage. 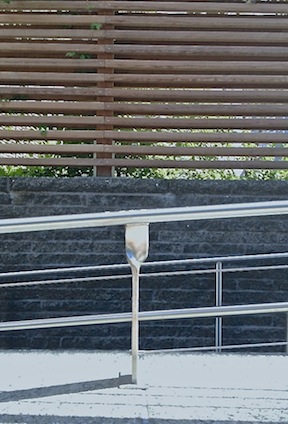 Above:  Materiality of the park at DWi-P:  a steel handrail edges hMa's ramp, which leads to the roof of DWi-P, which is also a park, where parents can watch their kids playing ball at the BPC Ballfields.  A wood trellis marks the top edge of the DWi-P roof. 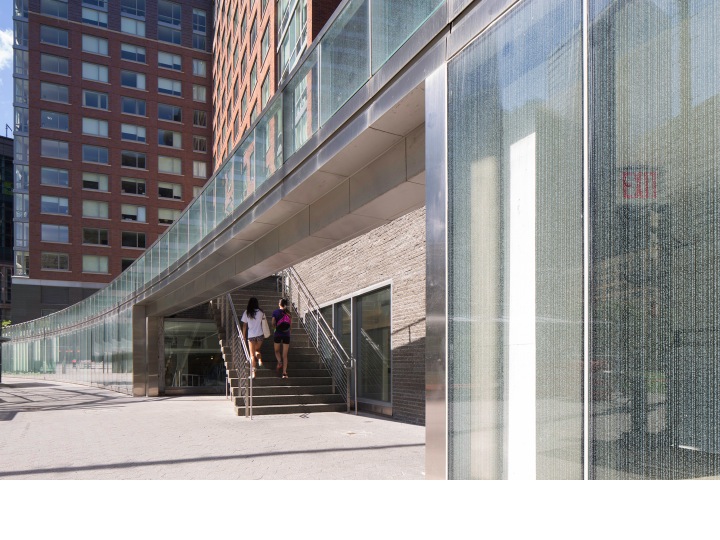 DWi-P:  a park that is dedicated to moving, walking, thinking.  The glass facade has an embedded sound piece by New York composer Michael J. Schumacher:  WaTER. 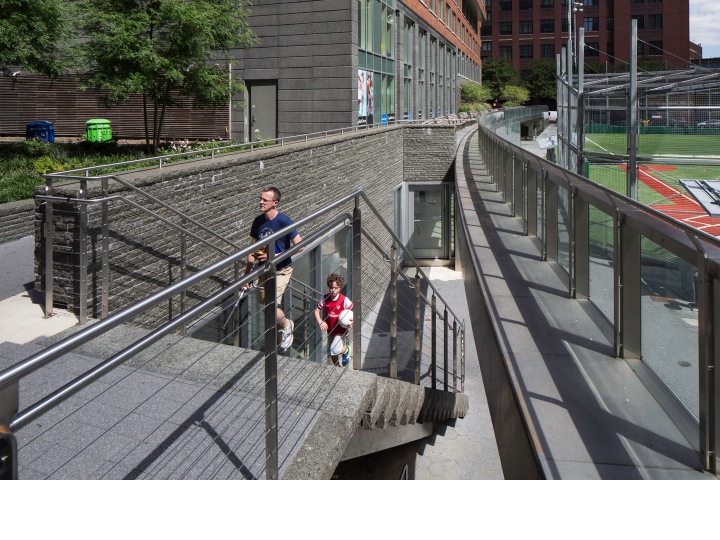